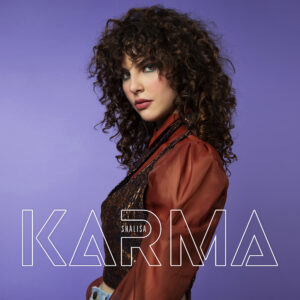 The single “Voel” is written by Shalisa, Jarin Lourens and Twan de Boer. The music video was shot in Italy by Robert Kuipers, Rokufilms.

Shalisa releases soundtrack of a dutch musical “Afgesloten”.
On the 18th and 19th march 30 players perform the new written musical “Afgesloten”. On that same day something unique happens in the musical scene for amateurs. Shalisa releases one of the five songs. The single “Laat Me Los” is co-written by Hansen Tomas and produced by Teun Wouters and Eli Salomons. The single can be streamed on Spotify, Itunes, Amazon and many more and is also available on YouTube. 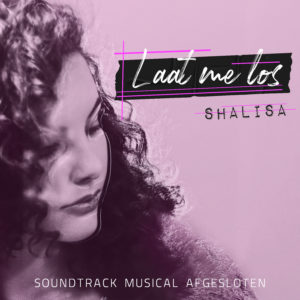 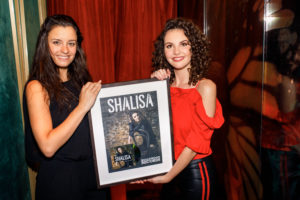 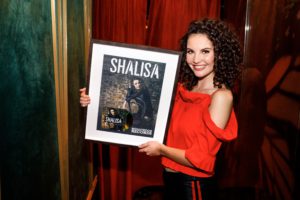